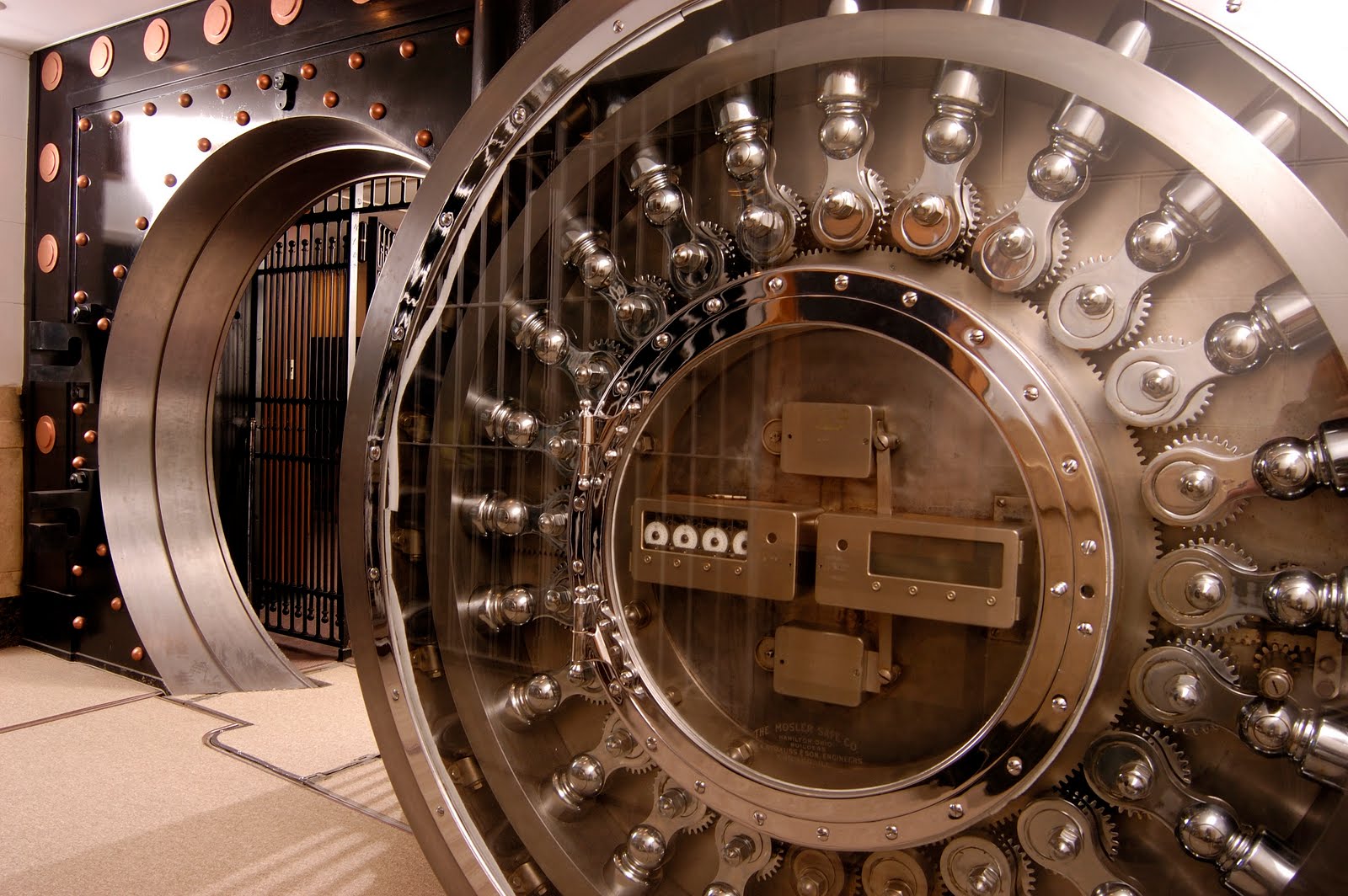 This 38 Ton Vault door protects safety deposit boxes you can rent at the The Security Center in New Orleans, LA. 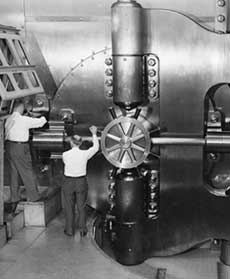 Vault Door in the Federal Reserve Bank of Cleveland

This is considered by many as the largest bank vault installation in the world with a massive door and 19ft hinge. Even though the door weighs 47 tons, it’s precision allows for it to still be moved by a single... 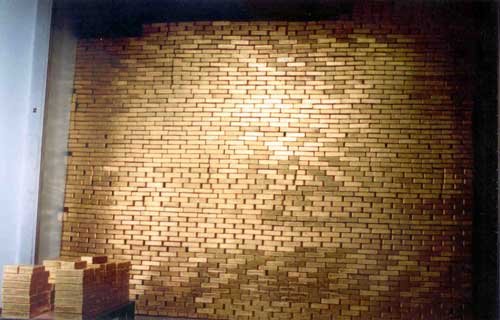 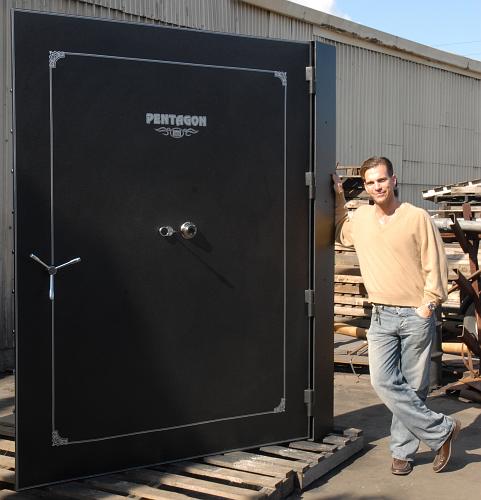 We’ve narrowed down the top manufacturers of vault doors and listed them below with a few of each’s key features or offerings. Liberty Safe Vault Doors – Liberty Safes has been around since 1988. They offer a standard 6″ think, 950 lb.vault...