This photo shows shoes being used to smuggle cell phones into a prison. Law enforcement are taking additional precautions to keep cell phones from entering jails and prisons in these methods. 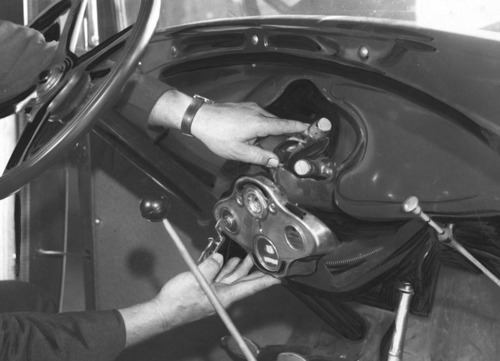 This secret compartment was found in a bootlegger’s car in 1931, transporting illegal alcohol during prohibition.

The motorcycle in the rear of this truck has the bottom half cut off and is used as a prop. The false bottom placed around it it is supposed to conceal contraband. However, if anyone looks in the bed, it’s obvious that something is being stored... 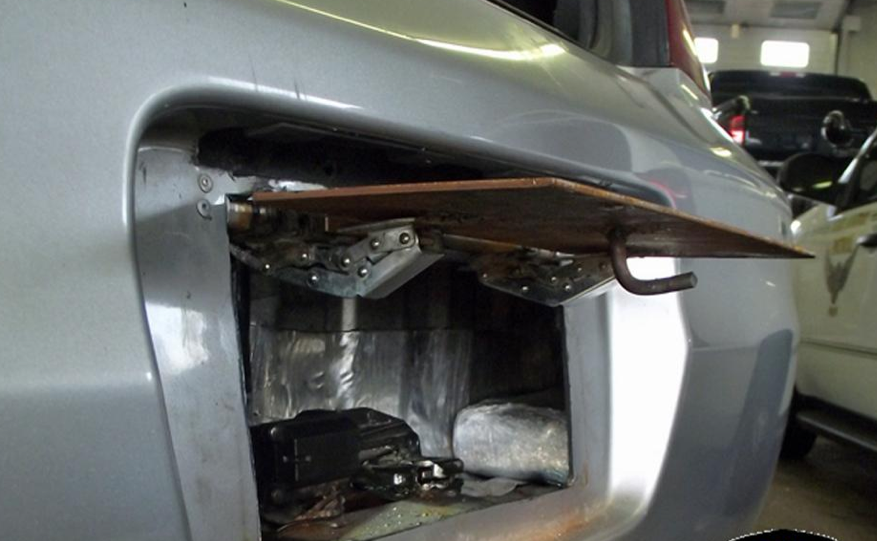