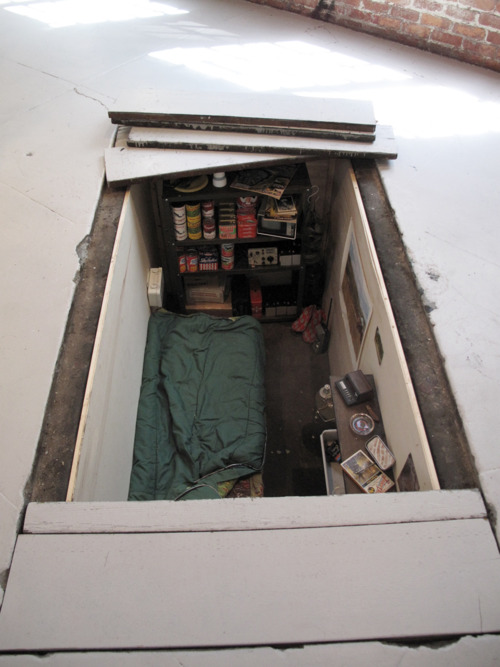 I don’t have much information on this underground bunker, but it looks to be a very small, underground, well-stocked living space. 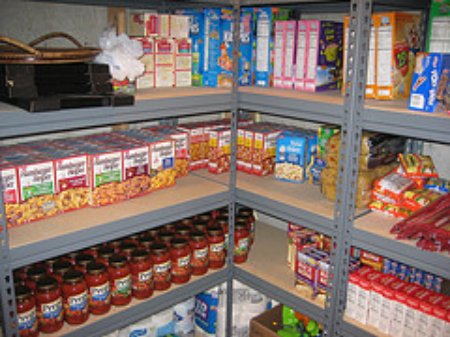 Gear You Need to Survive the Apocalypse

The current doomsday news is about the May 21st, 2011 rapture. While I don’t know how anyone would take this particular even seriously, it does bring the topic of “being prepared for a worst case scenario” into the mainstream. To millions of...