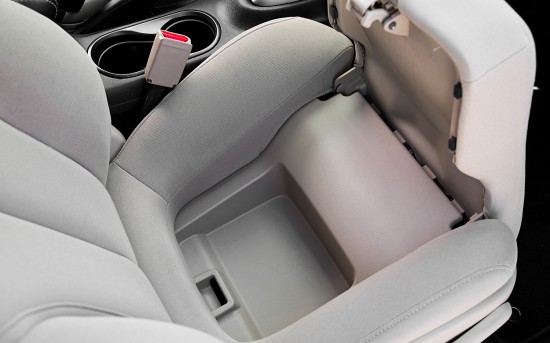 The 2013 Dodge Dart includes this secret compartment located underneath the passenger seat. 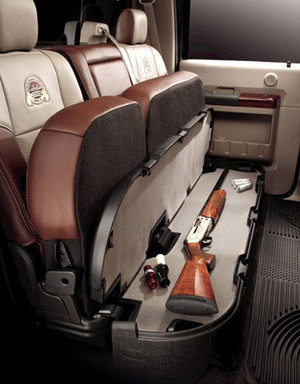 The 2009 Ford F-250 Super Duty Cabela’s Edition truck included this hidden compartment for “equipment” underneath the seat. It’s perfectly suited, and looks to be intended for long gun storage and transport. 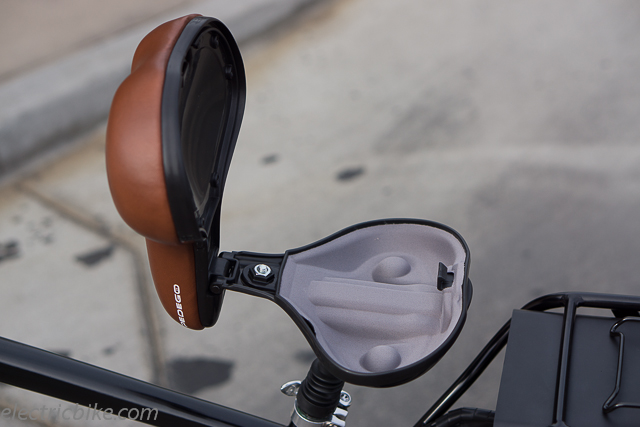 This bicycle seat with a secret storage compartment inside was shipped on the first batch of Pedego electric bicycles to China. Reports of the latch locking up and failing to open has caused the company to make later shipments with standard seats, minus the hidden...