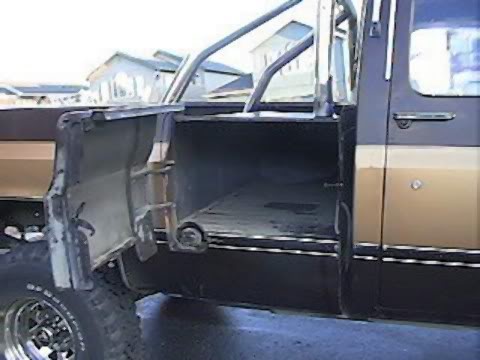 The truck from the 80’s TV series, The Fall Guy, had this secret compartment in the rear for holding naughty fugitives. There must have been a panel gap in the bed side where the door pivots, but we’re guessing stuntman/bounty hunter Colt Seavers... 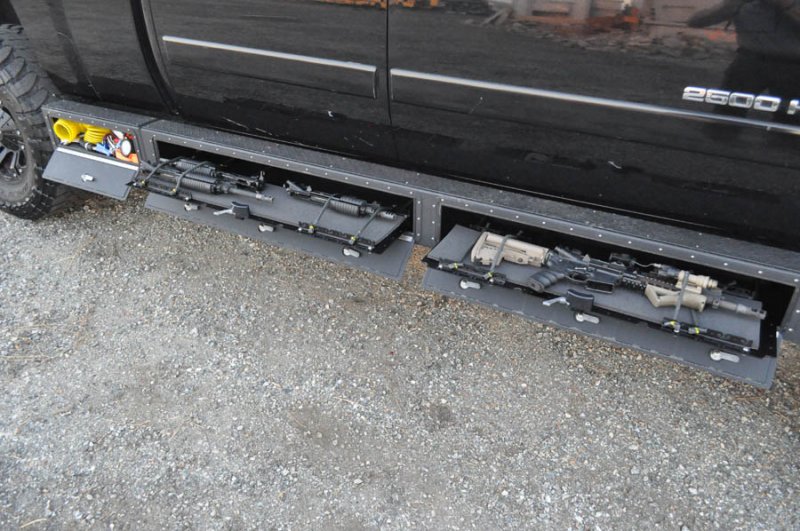 We don’t know much about this setup, but you can see additional storage boxes housing multiple guns installed beneath the rocker panels on this lifted truck. 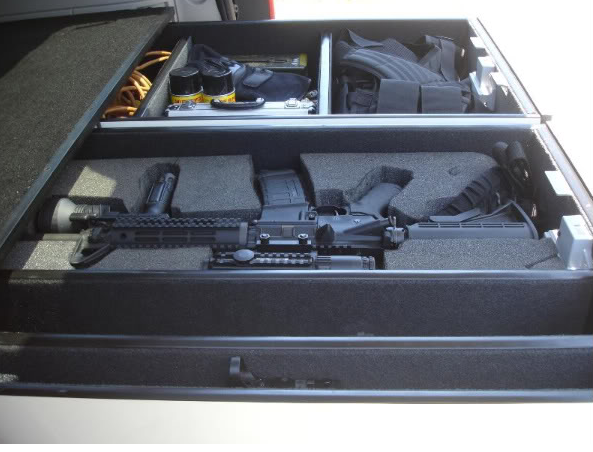 Police and military vehicles use these secure gun storage drawer compartments to hold guns and supplies. 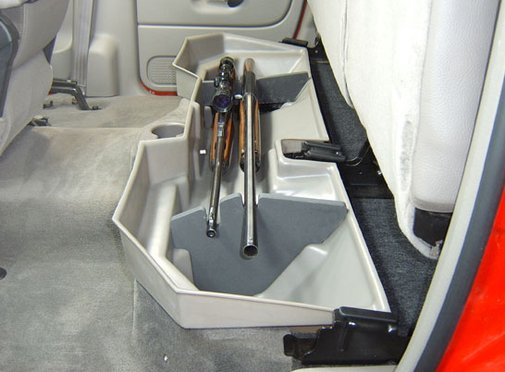 Du-Ha makes these compartments for guns, tools or other supplies that fit underneath the rear seat of extended and crew cab pickup trucks.

This lumber truck was actually used during Prohibition to smuggle alcohol. Agents only investigated because they smelled the odor of a broken bottle. They found a hidden trapdoor in the back that opened to a secret compartment holding 70 cases of...
« Older Entries