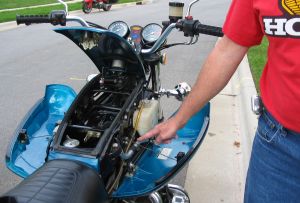 This Honda GL1000 of Randakk’s Cycle Shakk in North Carolina has a false gas tank with panels that open up to reveal a hidden storage compartment. If anyone has extra information on faux tanks, let us know. 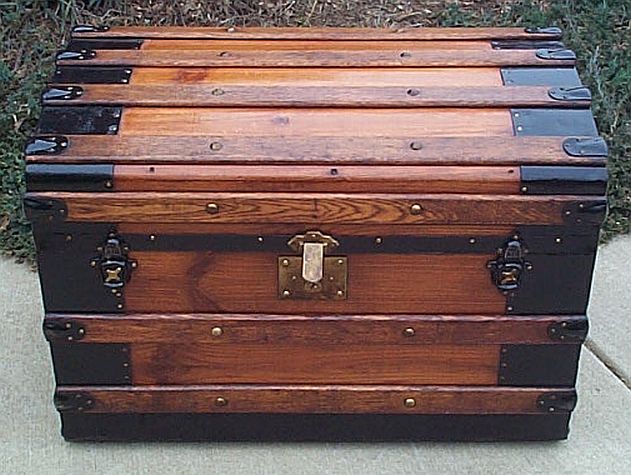 This antique trunk featured on The Pirate’s Lair was constructed in 1877 and includes a secret storage compartment concealed in the lid. 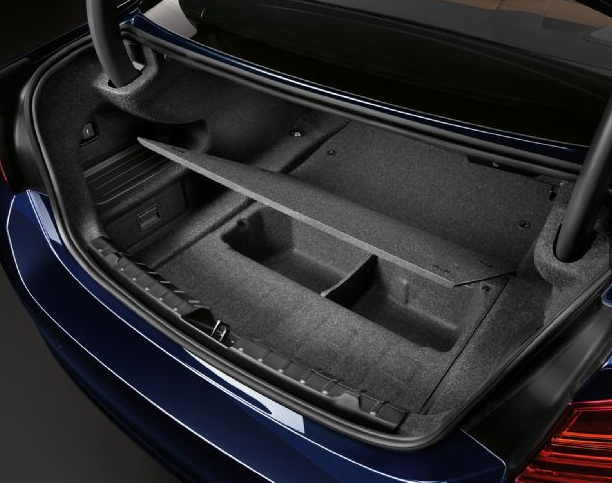 MotorTrend shows that the 2014 BMW 4 Series cars contain secret compartments under the floor in the center of the trunk. 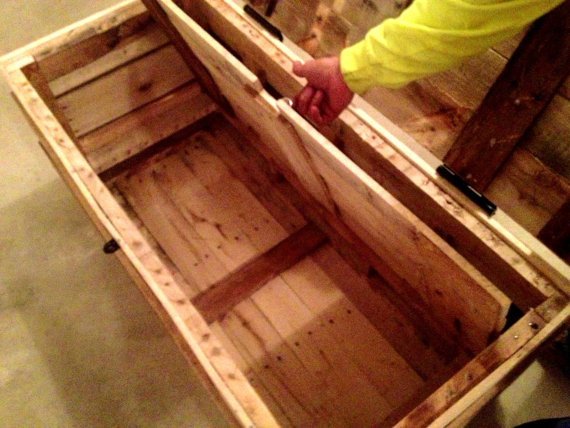 This trunk for sale on Etsy is custom made from recelaimed pallets. It has a false floor that lifts up to reveal a secret compartment. 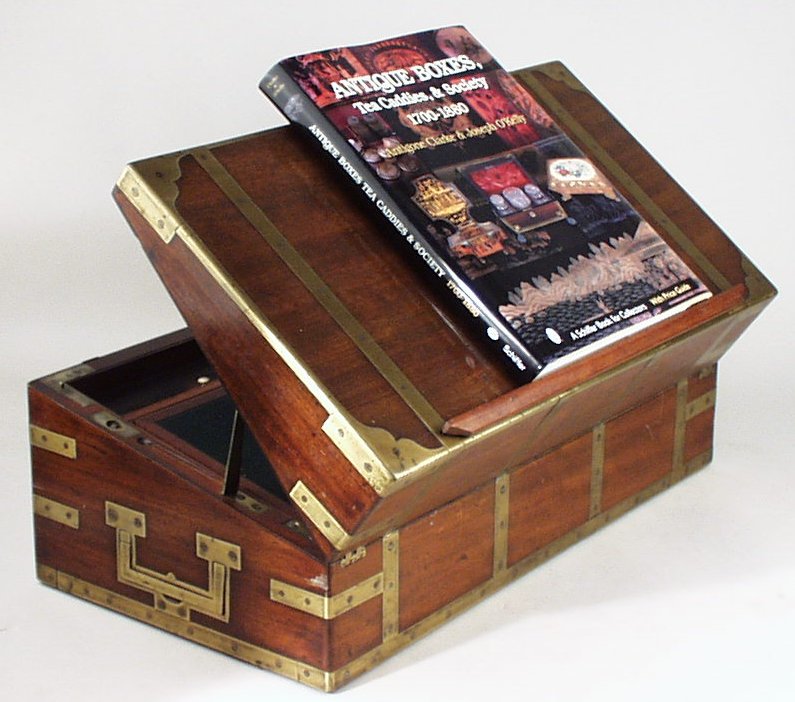