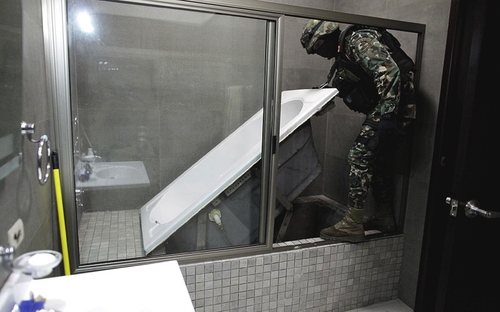 Sinaloa Cartel drug lord Joaquín “El Chapo” Guzmán Loera had eluded law enforcement for 13 years before his recent capture. His properties have been searched after his recent arrest, and they discovered a series of tunnels tied into sewage and drainage... 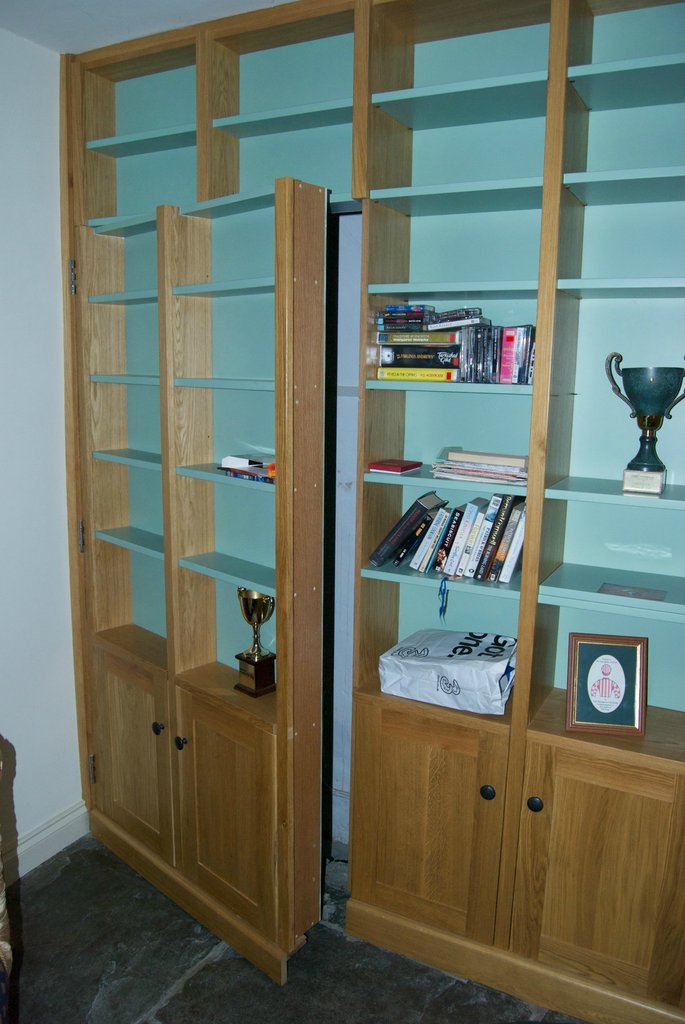 This secret bookcase door, posted by a member of Reddit, opens into a mile long tunnel leading to a nearby church. 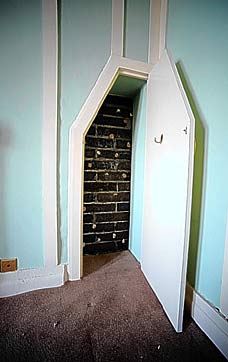 UK man faked his own death to claim pension benefits. Before doing so he created a secret passage to connect two houses he owned so he could hideout with being noticed.