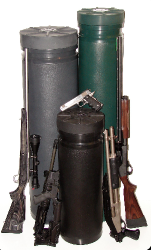 These MonoVault gun tubes from StoreGuns.com seal tight to preserve your gun in shipping or storage, even buried underground! 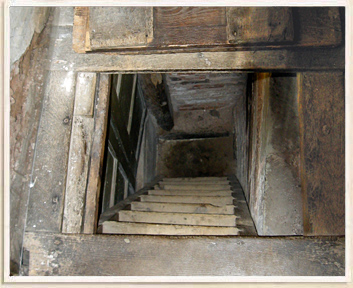 These removable floorboards in Harvington Hall reveal a ladder down to an underground priest hole. 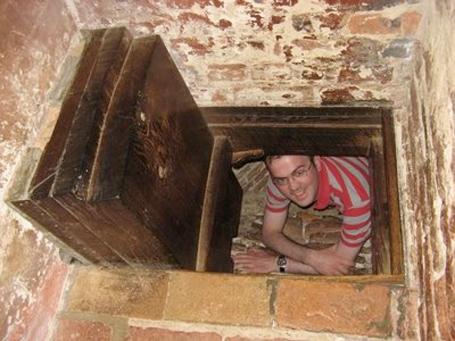 This secret trap door leads to an underground priest hole for concealing traveling priests during the reign of Queen Elizabeth I. 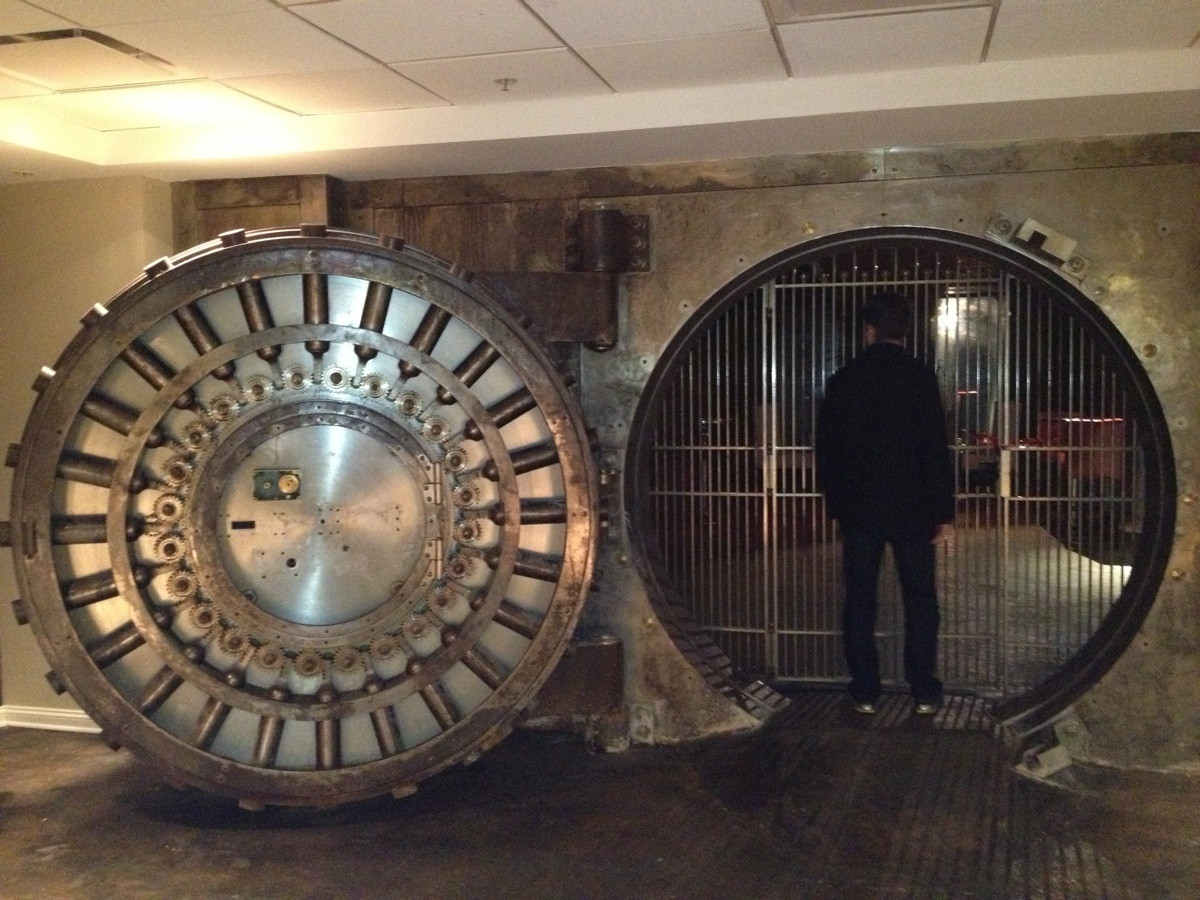 This bank vault door is located in the basement of an apartment building in Memphis, TN.
« Older Entries