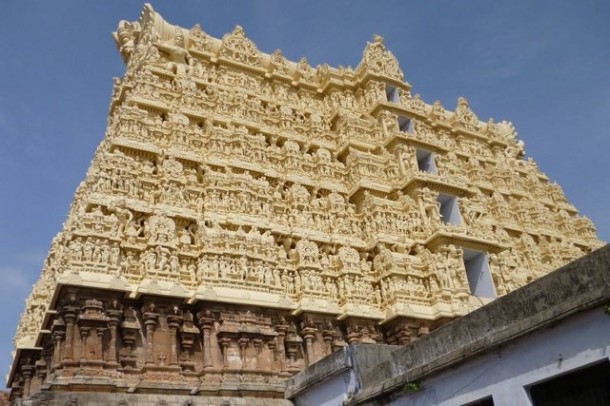 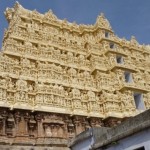 A lawyer petitioned a local court asking the state government to take over the 16th-century Sree Padmanabhaswamy Temple in Trivandrum, citing inadequate security. India’s Supreme Court then ordered the inspection of the vaults, two secret vaults sealed for nearly 150 years, which unearthed a treasure trove of gold coins, jewels and precious stones now valued at $22 billion.

That is a long term stash built over centuries from devout Hindus donating cash, gold and silver to temples every year. While each of us don’t have the advantage of external donations, we can still use the slow build techniques displayed here to turn stashes into fortunes.