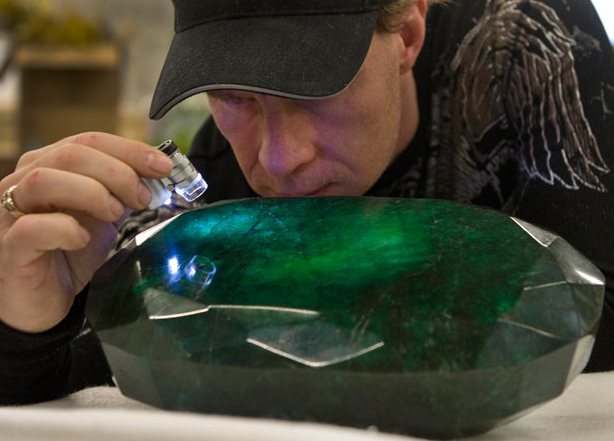 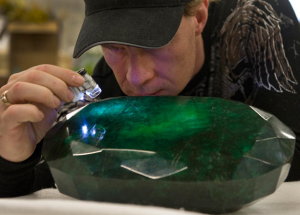 This 57,500 carat gem is supposed to be the world’s largest emerald. Regan Reaney recently purchased it in India, but was then arrested for Ontario fraud charges. Reaney had planned to sell the stone at auction for 7 figures. The auction went on as scheduled, but the emerald did now sell. No further information was given.